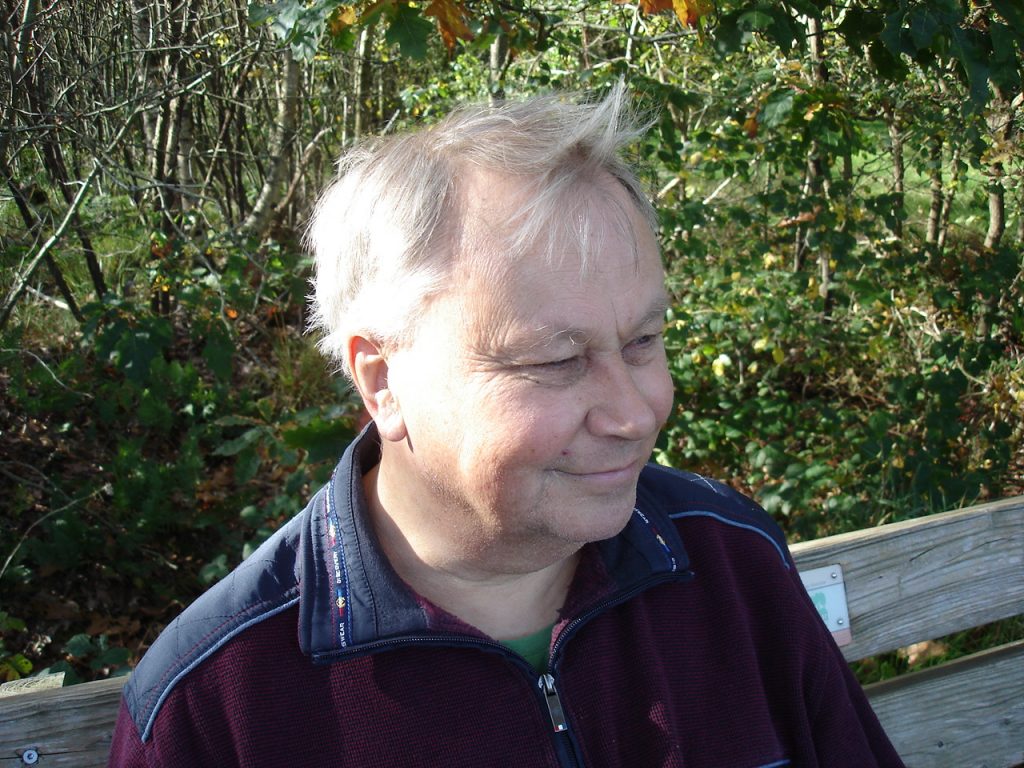 Born in Bitgum in Friesland in 1955. A small village with a history that goes back to Roman times. Studied English and Friesian at university for about two years. After that all kind of odd jobs until I was given a contract as a video-editor at an institute with a vast film-archive in Leeuwarden. With much pleasure I worked there until a nasty illness put me out of work. Since then full-time poet. Started writing prose and poetry at secondary school and started to publish only when I was in my thirties in various literary magazines. Only writing poetry now.

To surprise the unspeakable
With words