The Poet of the Month June is Rein de Lange

In 2019 the four Frisian poets went to Aarhus for a week to meet up with their Danish colleagues and perform a show. This led to a collaboration with the five Danish poets. They translated each other’s work for the anthology, four poems for each poet. The project is illustrated with photographs made by Geart Tigchelaar.

‘Another house can feel like coming home in another place,’ so states the foreword of the collection. And that was precisely how the Frisian poets felt in the second largest city of Denmark. And to honour that other house poetically they’ve made this anthology.

In June the third edition of the literature festival LiteratureXchange will be held in Aarhus. The festival will last for eleven days with many international writers who will give more than 180 performances, masterclasses, readings, etc. The presentation of the anthology Oar hûs / Et andet hus is held on 16 June.

In September the eleventh edition of the Transpoesie Poetry Festival will be held in Brussel. Cornelis van der Wal will represent Fryslân this year, following in the footsteps of Janneke Spoelstra (2018), Elmar Kuiper (2019) and Nyk de Vries (2020). Cornelis van der Wal shall give a performance on 26 September, the European Day of Languages.

A jury consisting of Alex Riemersma (advisor language policy at Provinsje Fryslân and lector at NHL Stenden), Janneke Spoelstra (Fryske Akademy) and Ammerins Moss-de Boer (it Skriuwersboun) selected the poem of Cornelis van der Wal, ‘Snow is an act of resistance’, out of the six entries. His submission was characterised by the jury as a melodic poem that expressed the theme in a topical and expressive manner. It describes the loneliness, coldness yet necessity of resistance and protest with words that provoke all your senses and reveal new ideas to ponder about every time you read it.

Cornelis van der Wal (Ljouwert, 28 Januari 1956) is a Frisian writer and poet. Hy has published seven poetry collections. He won the Fedde Schurerprize with his first collection In nêst jonge magneten in 1993. In 2019 six of his poems were translated and published in the renowned Danish magazine Hvedekorn.

The Poet of the Month May is Edwin de Groot 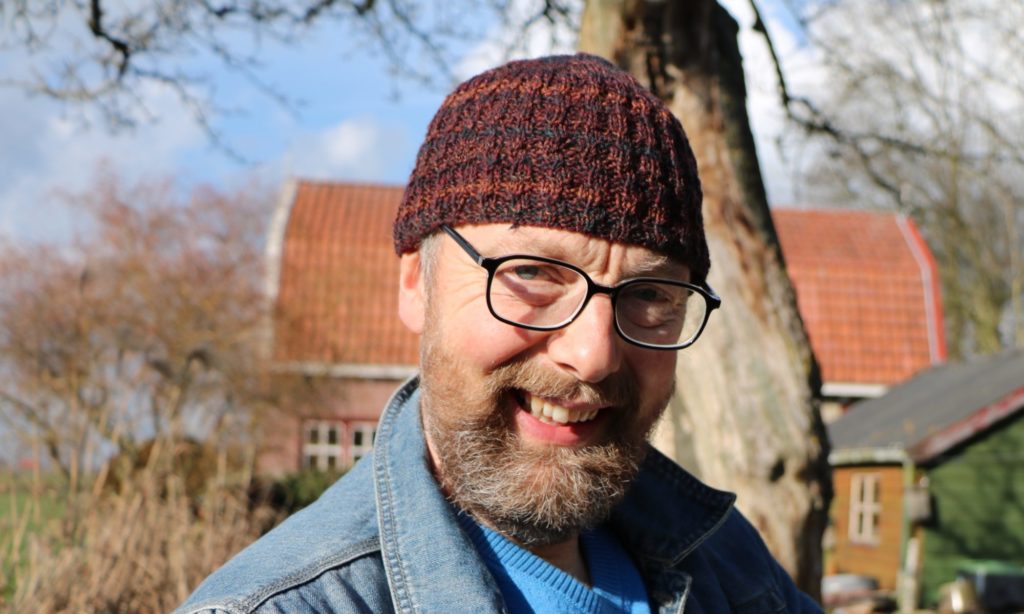 The Poet of the Month April is Sigrid Kingma

The Poet of the Month March is Tsjisse Hettema.

For the project Picture Poems, four new poems were published in February. Two poems, of Syds Wiersma and Anne Feddema, are the English translations  ‘Pentecoste with Escher‘ and ‘Disruptive Creation of a Poetic Cinema’

Picture Poems makes (Frisian) poetry accessible to a wider audience. Based on the belief that moving images can increase more interest in poetry, various (young) filmmakers are asked to film these poems. This way, said poetry is given a new life — with respect to the original. It is an iniative of Tresoar, LF2018 and Metafoor Media.

Previously, Frisian poems of RIXT-poets were adapted by Picture Poems. These are the video’s ‘Der net mear is as dat‘ of Aggie van der Meer, ‘De Reizger’ of Cornelis van der Wal and also  ‘Buenos Aires’ of our chosen patroness of the poet pack, Rixt.