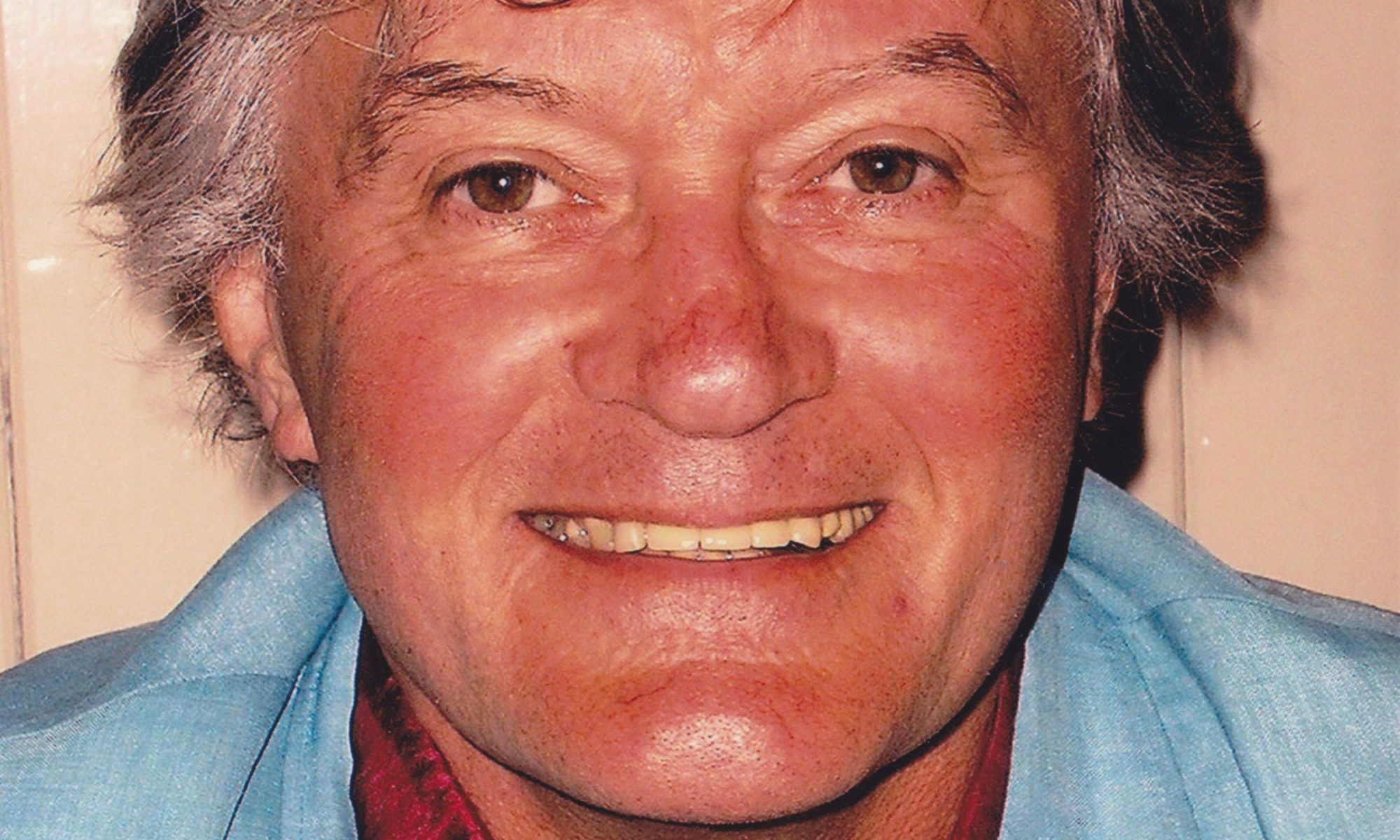 Simen de Jong (1942) started writing after his father passed away in 2001. He had found the first pages of a novel by his father (E.S. de Jong) and finished it for him. This became De lêste halte. This is how he discovered his love for writing. Since then he has written in Frisian and in Dutch. You can find an overview of his work on his website www.simendejong.nl.

He is keen on prose writing, especially short stories, which yielded him a Rely Jorritsma prize three times. He has written about the painter Alma-Tadema and his daughter, the authoress Laurence, as well. An anthology of her work will be published by the publisher Hispel (in three languages) in the summer of 2018. Simen does not regard himself as a poet, but sometimes he does write texts which resemble poems. His volume of ‘poetry’ Prikgoed was published last year.

where else than in a woman’s arms would I want
to dream about my emergence out of nothing
yet had to go
beyond rockingly yearning for an eternity
buried in sleep covered by a warm bond?

wake up as guts spill over with starlight
of her subconscious granted heavenly
and further away
the decrial full of reproach at earthly flaws
embed it in the noise of the secret flight?

where else would my cruel fate of a break-up
lie than at the end of being the black hole
sucks deeper
filled with sorrow and yet full of desire
the noble end for girl and boy a kick up?

what is more alive than being intimate
puff up your chest share one body
what now
rather love than free yet better vice versa
sing kiss dance jump out of the net?