Sipke de Schiffart was RIXT-poet of the  month December 2019. You can read his original Frisian poems of that month here. The translation of one of them – ‘generation gap’ – is published below. 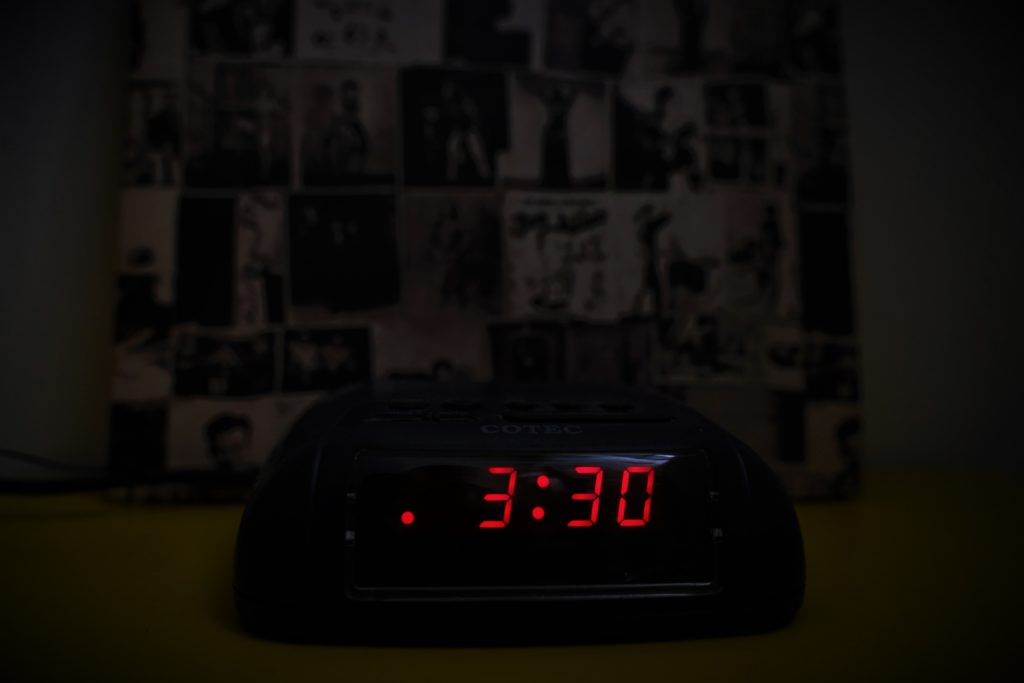 my dad was an old-fashioned farmer,
every morning he went to work
at half past three
and expected the same of me

but I was half a century younger
and went to bed late,
after having watched TV,
Veronica and the VPRO,
so, I would get up later in the morning

now I think: getting up between five and six,
that’s still quite early
for a boy of around twenty years old

in the mornings I struggled
to wake up, every morning
my father got angry with me,
because I didn’t hurry up

one morning (now I think: middle of the night)
in December of 1980 he came
to my bed at half past three
to announce that Mick Jagger
had been shot in New York

the message had its intended effect:
I was immediately wide awake,
satisfied my dad went back to the barn
to feed the cattle

but when I heard on the clock radio
that it was John Lennon who was shot,
and not Mick Jagger,
I rolled over
and went back to sleep