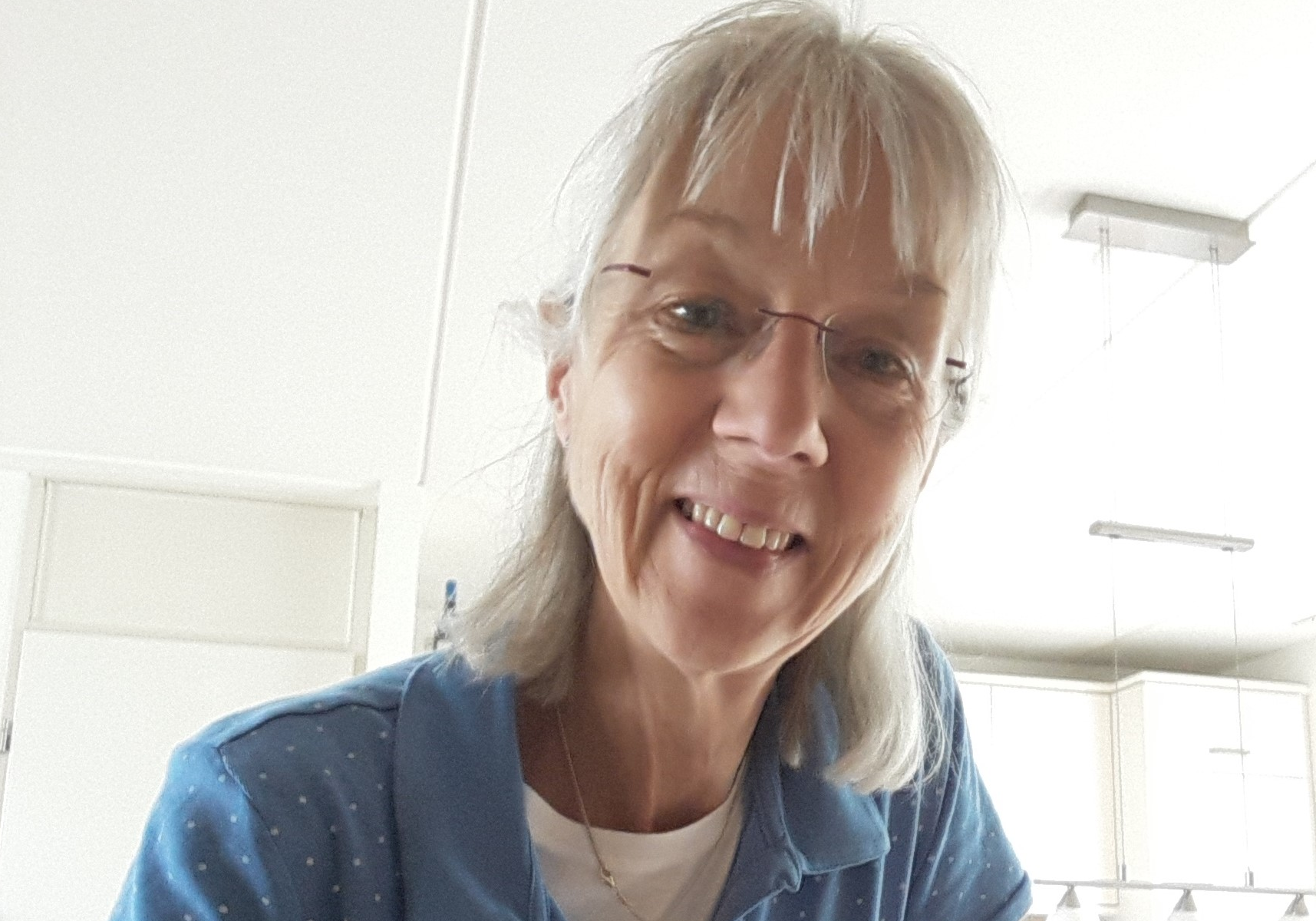 Yttje Cnossen was born in Leeuwarden (1949) and grew up in a bilingual environment, Dutch and Frisian. From early childhood on she showed a great interest in language and wondered for instance how people in other languages than Dutch or Frisian could understand one another. At the age of 12 she won a writing contest. It marked the start of writing poems for different purposes, such as a  ‘Dial a poet’, where people could listen to poem’s on the phone. She also published poem’s for the Frisian Writer’s Calendar and different magazines. Some stories and poems have been published in books, in local papers or on a literary website. Her stories refer to daily life and facts covered  with a  touch of humour. The poems stretch a wide variety of subjects and are written in free verse as well as sonnets. Two song texts have been performed by musicians. Yttje Cnossen writes poems in Dutch, Frisian and English.