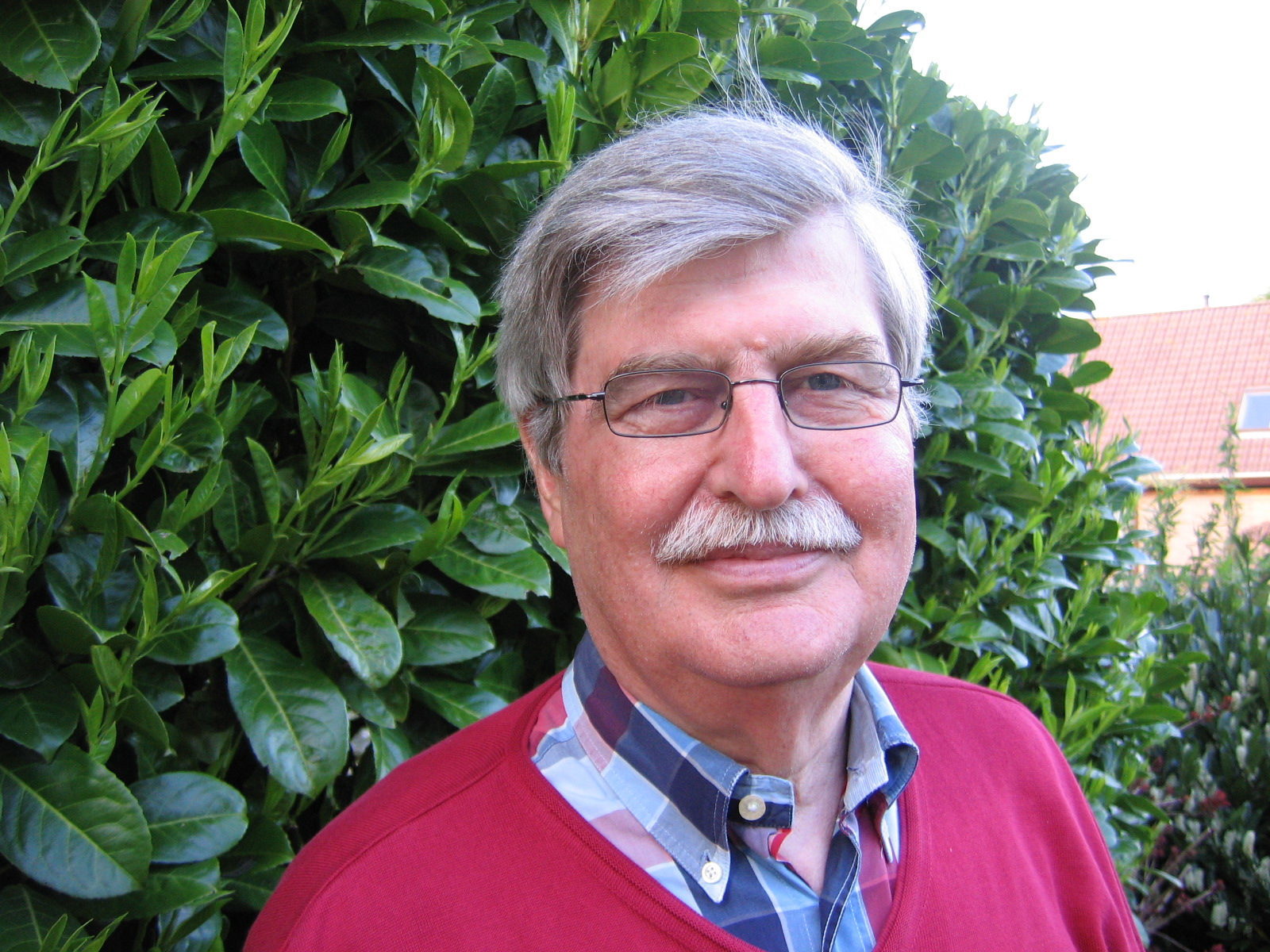 Willem Abma has a large body of work to his name: prose, plays, poetry, opinion pieces. His poetry debut was the collection De âlde en de leave hear as lead om âld izer in 1970. Twenty two other volumes followed. In 1973 he received the Gysbert Japicx prize for his first three collections, which he wrote under the pseudonym of Daniël Daen. His last volume of poetry Mimeringen was published recently. His work is often characterised by the search for the mystical unity of life and death.

About his participation to RIXT he says: “I think this is a constructive and prudently supported initiative, which can exist easily alongside the position of the Poet Laureate of the Province of Friesland. I love to participate in such a project.”