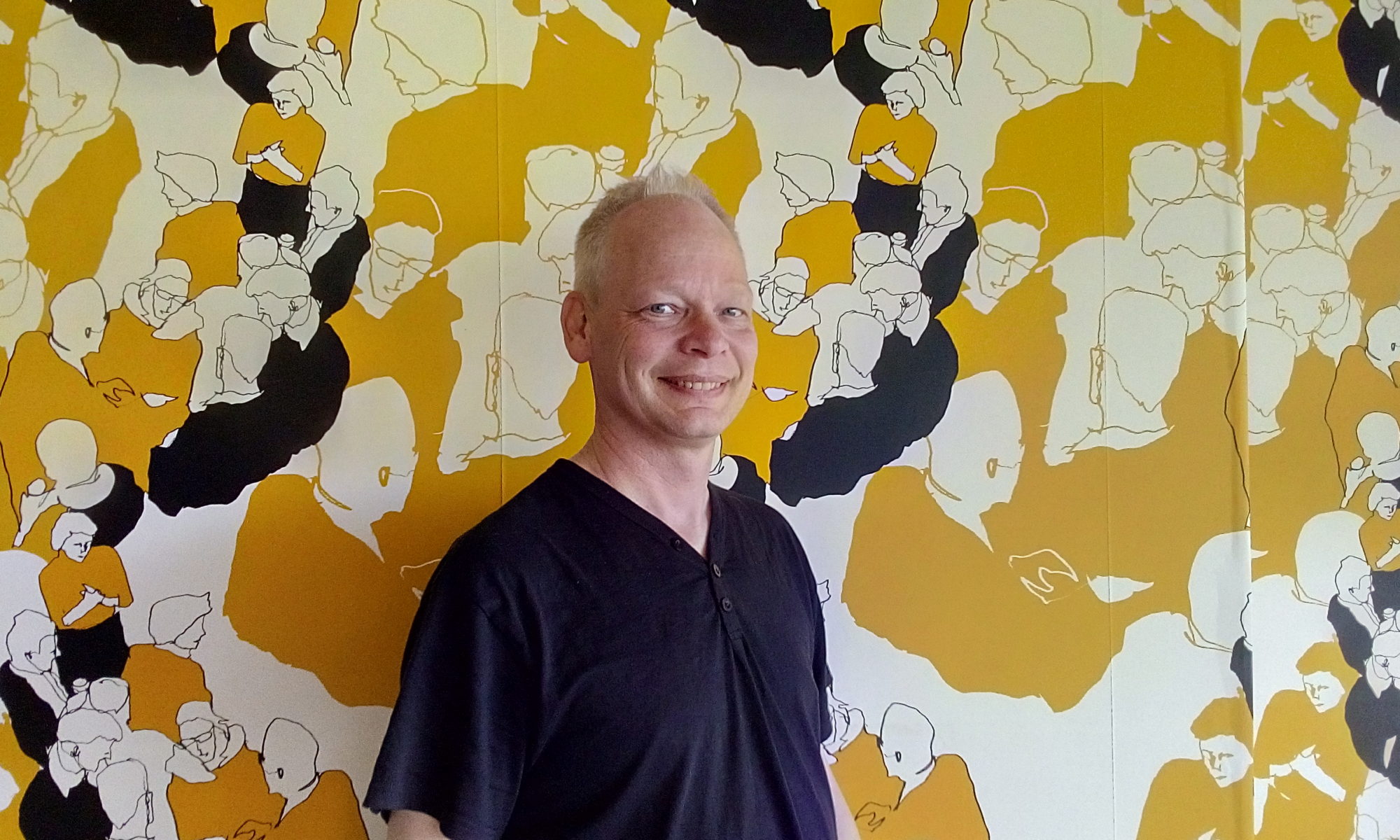 Rein de Lange (Sneek, 1969) lives in the Frisian village of Zurich and writes stories and poems. He has published one volume of poetry titled: 1969. Oan de hân fan myn heit. He lived in Workum for the first two years of his life and then moved to Bolsward. He joined the Royal Dutch Navy when he was seventeen and sailed the world seas for a long time. Afterwards he trained as a history teacher and studied Arts & Cultural Sciences. Currently he works as a policy advisor and does research on various topics relating to the shipping trade of the 19th century.