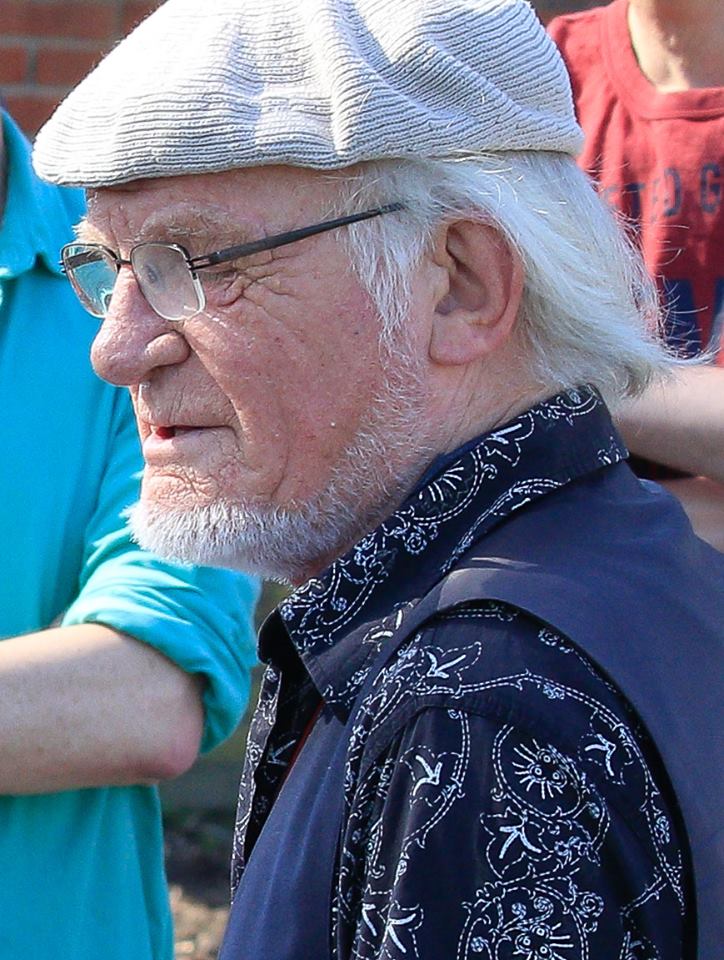 The poet Piter Yedema passed away on Friday 20 April 2018. He had performed at the opening of Frijlân, a stone’s throw away from Leeuwarden, just the Wednesday before. On the bike trip back home to Mantgum he suffered cardiac arrest. He was resuscitated but passed away two days later. He was 76 years old.

Piter was very active for RIXT in his final months. He proposed ideas and poems, offered advice about our new name and website, and in April he was our poet of the month. His friend Piter Boersma wrote this in his In Memoriam on Ensafh: “Just at this moment Piter experienced a happy period in his life. Not long ago he had become a grandfather. His passing away is a shock, but a death like this, without a period of suffering, you could be glad for him about that.’

At the start of his writing career, Piter Yedema was known as a sharp and humorous critic. Later he made his breakthrough as a poet. Boersma: “His first publications appeared in Alternatyf (short stories as well) and Trotwaer. In 1974 he published his first story and reviews in Hjir (the predecessor of Ensafh). In 1975 he joined the editing board of Hjir, where he would remain until 1979. Over these years and in 1980 as well he was the most important and influential critic (of poetry) and (polemical) essayist of Hjir. He published his own poetry a few times and poetry translations from German as well. The magazine Hjir has a lot to thank him for, as a writer and an editor.”

‘Fûgeltsjelân’ was the last poem Piter Yedema submitted for the website of RIXT.