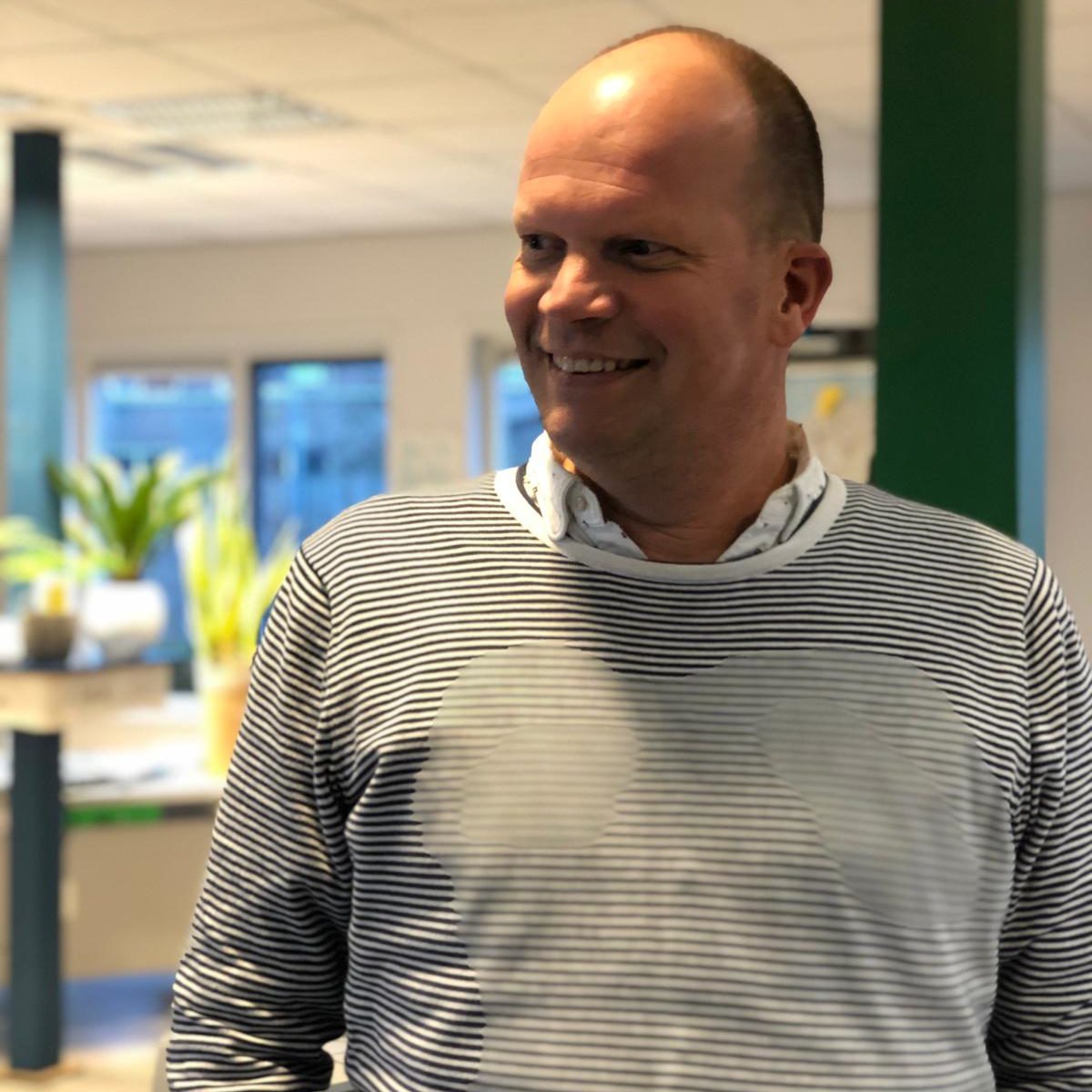 Oane de Boer (Harlingen, 7 December 1968) is the son of a farmer and hails from a farm in Kie, a hamlet just to the south of Franeker. He currently resides in the town itself. He started his higher education as a teacher of Frisian in 2014. In 2018 he started the course Frisian Literature at the Rijksuniversiteit in Groningen. In April 2018 he made his debut with the poem ‘Mâle achte’ in the journal Ensafh. He wrote his first poem for RIXT at the end of 2018.