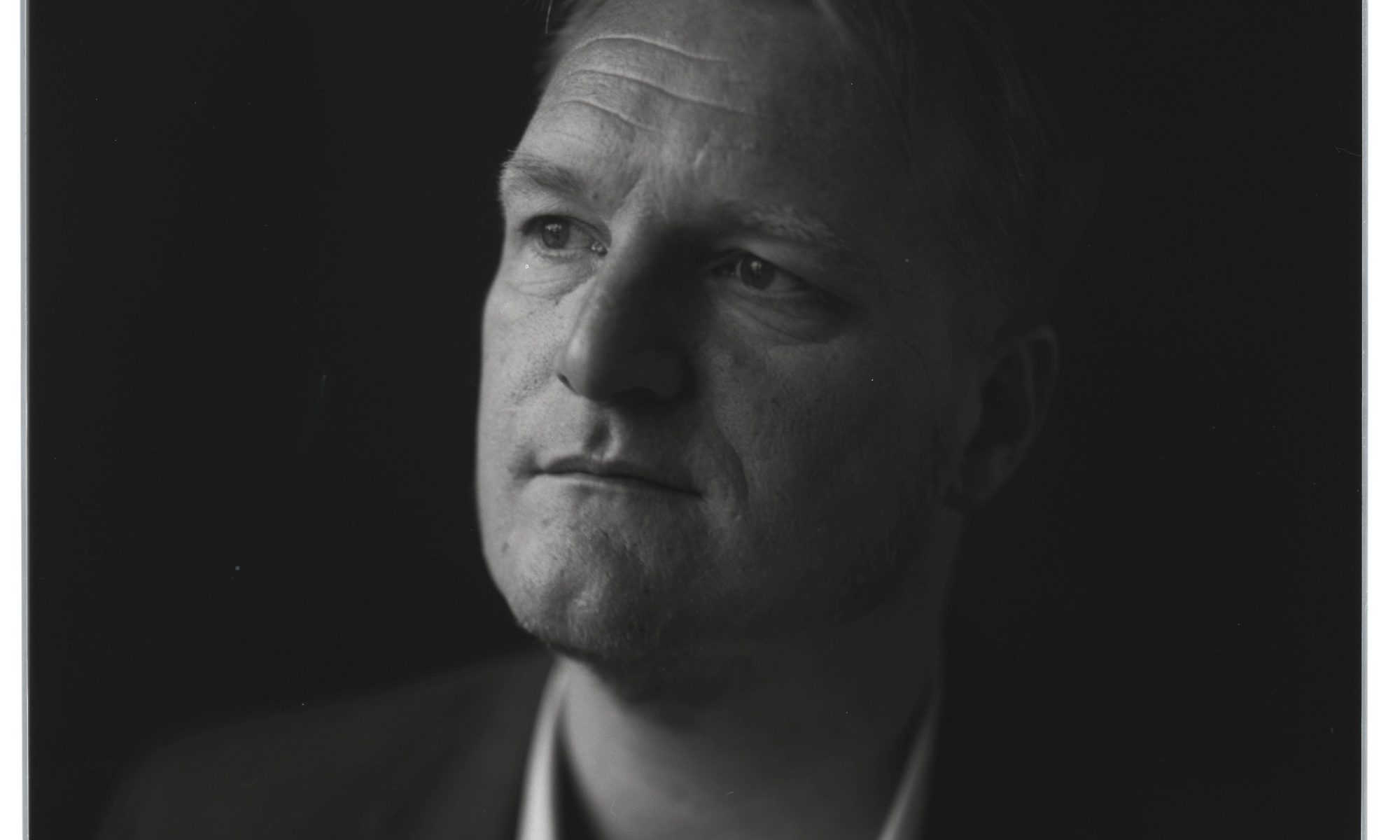 Gerard Marcel de Jong (1979) was born and raised in the Bildt. He is chief editor of the small, independent newspaper Bildtse Post. He is a fierce advocate of the Bildtish language and therefore writes and performs in his native tongue. Gerard has published work in the Frisian magazines De Moanne and Ensafh. At the moment he is writing his debut novel, ‘Blau fan dagen, griis fan ônrust’, in Bildtish.

In 2017 he stayed in the Basque Country for two months as part of the Other Words project. As a result of that stay he wrote the essay ‘Foetstappen in de klaai: Naar ’n nij bewustwezen foor de Bildtse taal’ (Footsteps in the clay: Towards a new consciousness of the Bildtish language). The Basque Country stole his heart, which is why he is one of five Frisians trying to introduce the Basque art form of ‘bertsolaritza’ to Fryslân. He calls it ‘barteljen’. Gerard dreams and writes stories and poems in Bildtish, although he will finally now be taking a course in Frisian as well.