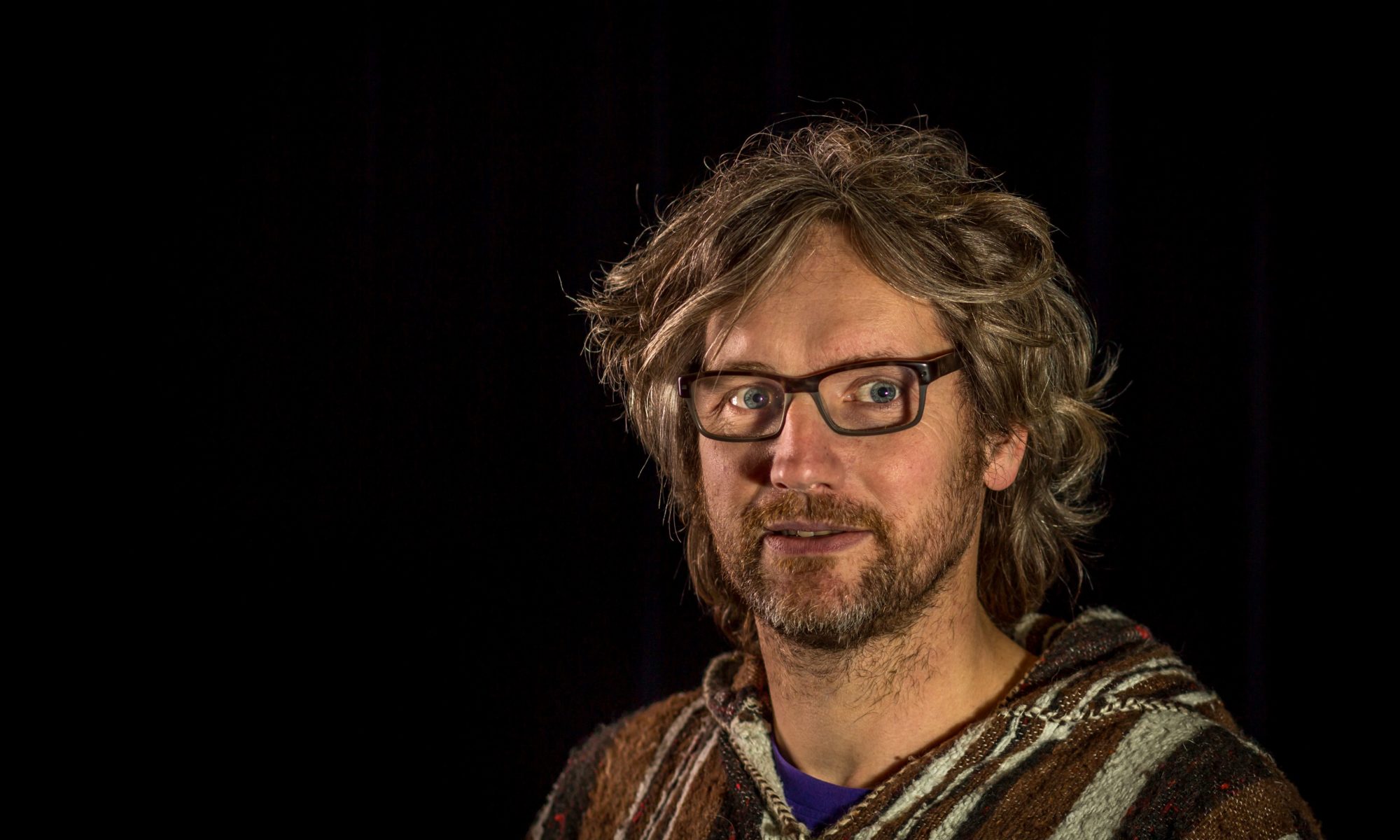 Elmar Kuiper writes, draws, paints and films. His work has been nominated for the Fedde Schurer prize (Hertbyt, 2004), the Buddingh prize (Hechtzwaluwen, 2010), the JC Bloem prize (Ruimtedier, 2016) and was on the shortlist for the Piter Jelles prize (Hiemsiik, 2015). He has won a Rely Jorritsma prize four times. In 2017 his German poetry book was released: Da scharwenzeln spottvögel mit der schwerkraft, translated by Stefan Wieczorek, by publisher Edition Virgines, Düsseldorf. It is an anthology of sixty poems, selected from the six regular volumes that have been published up to now. In 2018 his intimate collection Stienkeal will be published: the foetus which died in the womb of his mother will develop in the hands of Elmar Kuiper.

About Hiemsiik: ‘Like a dog Kuiper licks open wounds. Caringly and soothingly he wants to ease reality’ (Geart Tigchelaar, Ensafh); ‘It’s above all the consistent, ironclad style which makes Hiemsiik into a homerun’ (Abe de Vries, FD); ‘What an honest and complete poetry book’ (Eppie Dam, LC).

Humanwolf
Professional
14th of June
What the man from department E entrusted me, II and XVII
Mother Ganges

I saw him on the bottom floor of a black store
he cried: help me dear sir!

I squeezed my eyes shut
and saw how Death
portrayed him