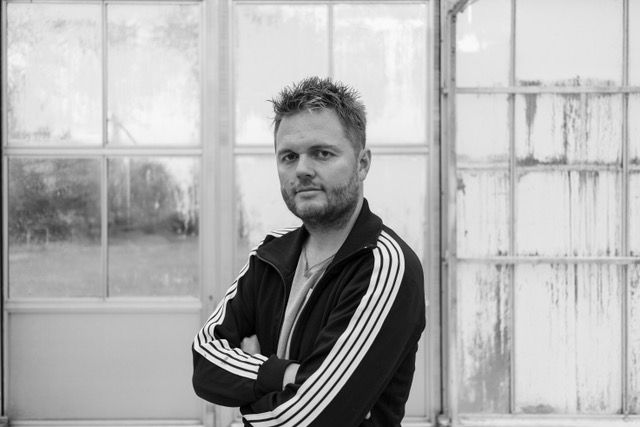 Sytse Jansma lives in Harlingen. He is a poet and creates animation films among other things. He has published the Frisian collection Wa’t tate seit moat ek whisky sizze and the bilingual volume As nomaden yn tinten teplak / Als nomaden in tenten terecht. In 2016 he collaborated with Yke Reeder on the illustrated children’s book Wapper.

His animation films have been shown at various (international) film festivals. In 2018 he has made visual poetry for one of the four poetry machines at Tresoar. These will be on display there throughout the year 2018.

What do you say to someone who can’t say anything back?
Hiroshima

What do you say to someone who can’t say anything back?

whether she had noticed?

and the haunted words
were not surprisingly different

it became a sort of monologue by two people

and any kind of distance
we would smooth over