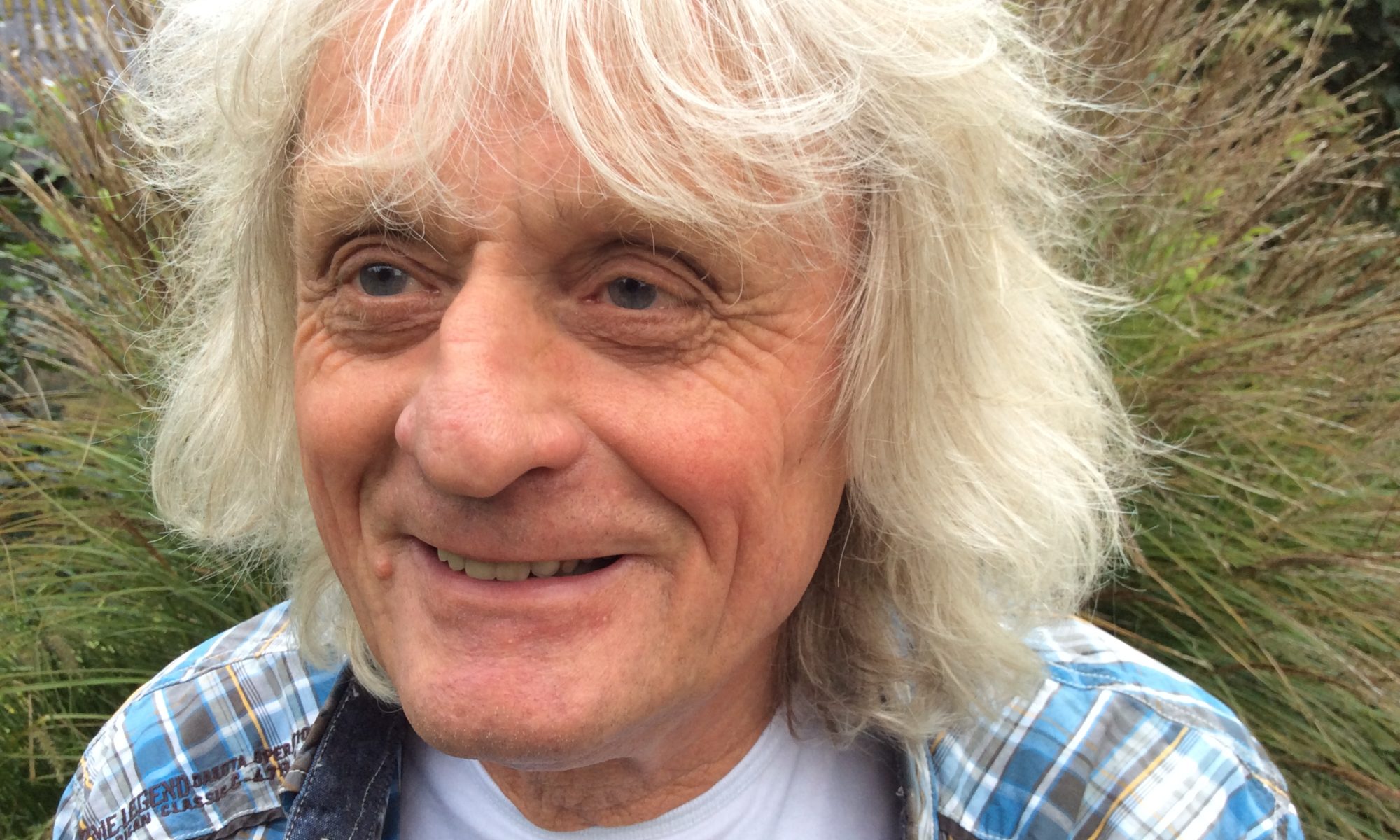 Peter Vermaat grew up in a village in West-Friesland. In 1976 he settled in Slappeterp, where he feels at home. He is Dutch-speaking, but loves the Frisian language. He is fascinated by oral literature. All his life, he has been engaged in theatre, poetry, and storytelling, in various ways. He recites and performs poetry and stories, and he explains them in all kinds of settings. In 2012, he published the collection of poems Meeuwen krijsen langs het water, followed by Op vleugels van de wind (2015) and Gebroken akkers en Slauerhoffs weemoed (2018). As a storyteller, he stages the performances Franciscus, het verhaal over een middeleeuwer (about Francis of Assisi), Titus, held of heilige? (about Titus Brandsma), Zeus en de muzen (about Greek mythology). There is a theatrical performance in preparation with puppets and masks with the title Slauerhoff, tussen onrust en weemoed. Furthermore, he is editor in chief of Franciscaans Leven, a journal on spirituality, and of De wereld van het poppenspel, a journal on puppet theatre.

the shaman
ode to the storyteller

once it was shamans, seers of
a dark light, their word a sound, a drum
an echo of the owl’s primal cry
when fear was still warded off with song

but now there are conceptions, distinguished
plainly and clear-cut, their vital juices
have been dispelled, blueprints without breath
no inkling of moon or wind nor of the tides

reason seeks the paths of what and how
but the shaman inflects why here? why now?