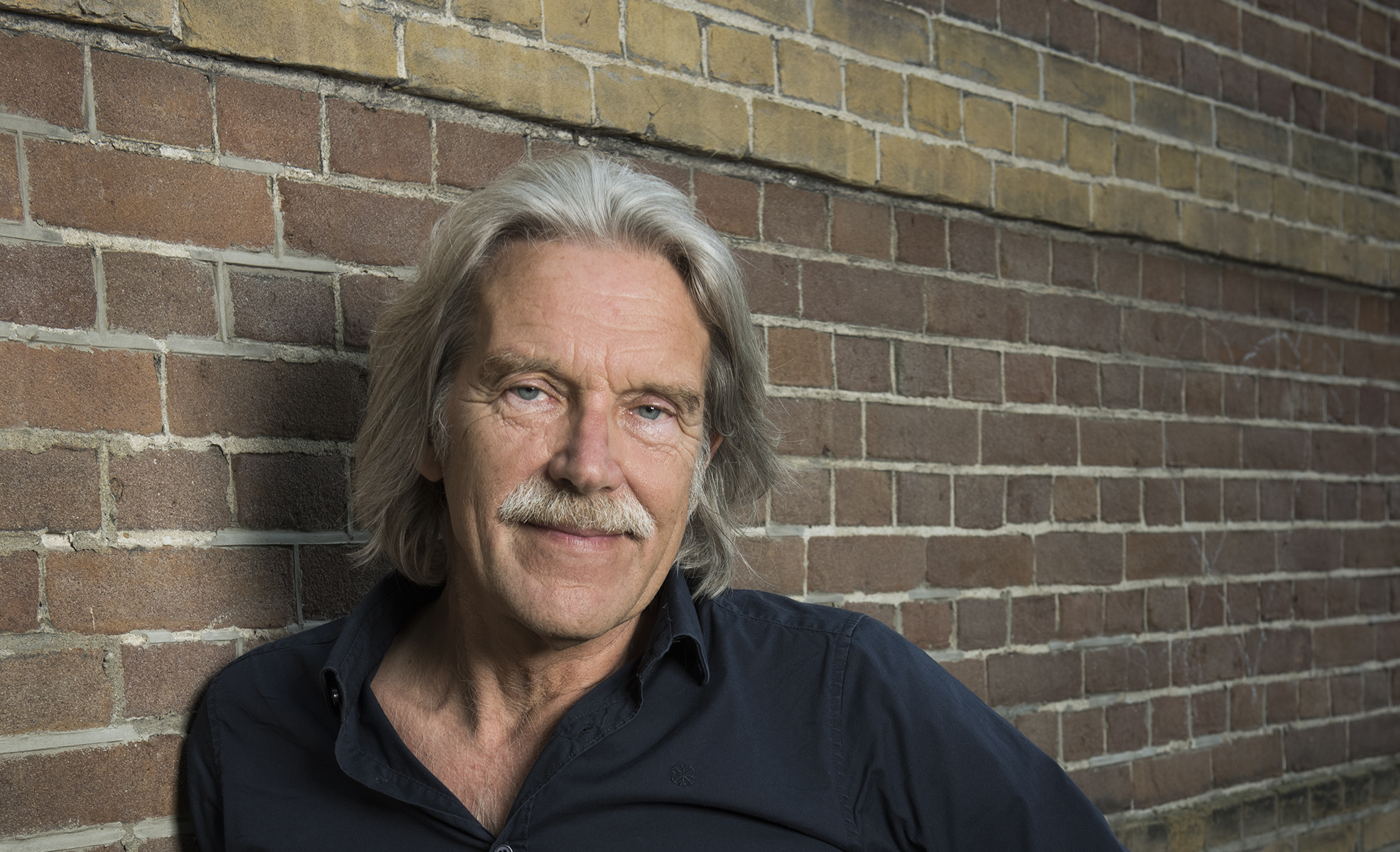 More than a dozen poetry collections by Job Degenaar have been published in the Netherlands, with translations into Polish, German and English. He himself has translated songs and poems by Paul McCartney, the poetry of the East German poet Reiner Kunze and poems of poets from around the world who had got into serious trouble due to suppression of the freedom of expression and opinion. He is the chairman of the PEN Emergency Fund, a fund founded by A. den Doolaard. It operates worldwide and supports writers in need financially in close collaboration with the researchers of PEN International.

In 1976 he made his debut as a poet with Bericht voor gelovigen (Message to the faithful), a poetry collection that was stocked accidentally in the Theology section of book stores. His latest poetry collection is Hertenblues (2017), of which a second edition was printed in 2018. He wrote poems and songs about the village of Lemmer, several of which appeared in Wat zag de Lemster Toer? (2018). He has published in countless newspapers, literary journals and anthologies. For more than 35 years he taught Dutch to high and higher educated foreign speakers. From 2019 onwards he teaches poetry classes at the Schrijversvakschool Groningen (Writers’ College Groningen) in Zwolle. Job Degenaar often includes English ballads (vocals and guitar) in his performances.

in the distance the city glowed,
igniting on its own

what was alive in icy fields
crawled into cocoons, raised
prickles against the stars

Only the diamond sky-hunters
cutting silently into granite
took us along, struck us off

until morning brought us bread
and words, as birds did twigs

Job Degenaar reads his own poem in Dutch.