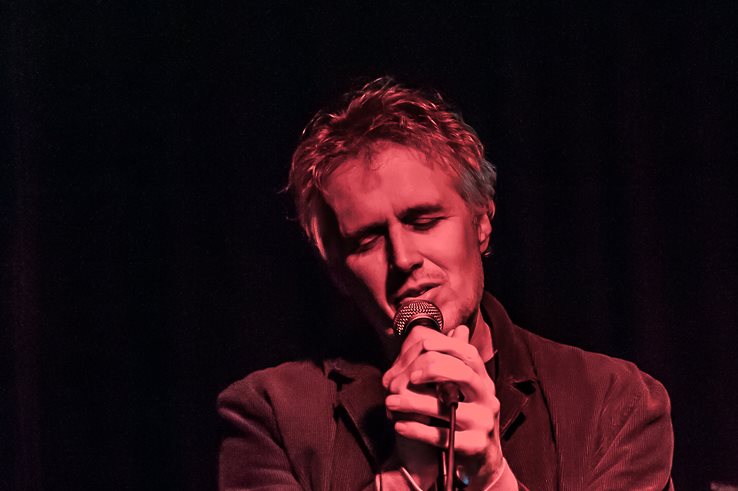 Jan Kleefstra has published several Frisian and Dutch collections by De Friese Pers and publishing house Aspekt. Additionally, he and his brother Romke have been busy for more than ten years releasing music and film with Frisian titles and Frisian poetry through several international collaborations. These have been released worldwide, and they have performed them (inter)nationally. Additionally, Jan and Romke have been involved in various international projects which centre around the deterioration of life in economically exploited environments. This often forms the theme of his minimalistic and subdued poetry as well.

When there’s no sun
After falling
Meanwhile the moon

every other day the light’s frozen