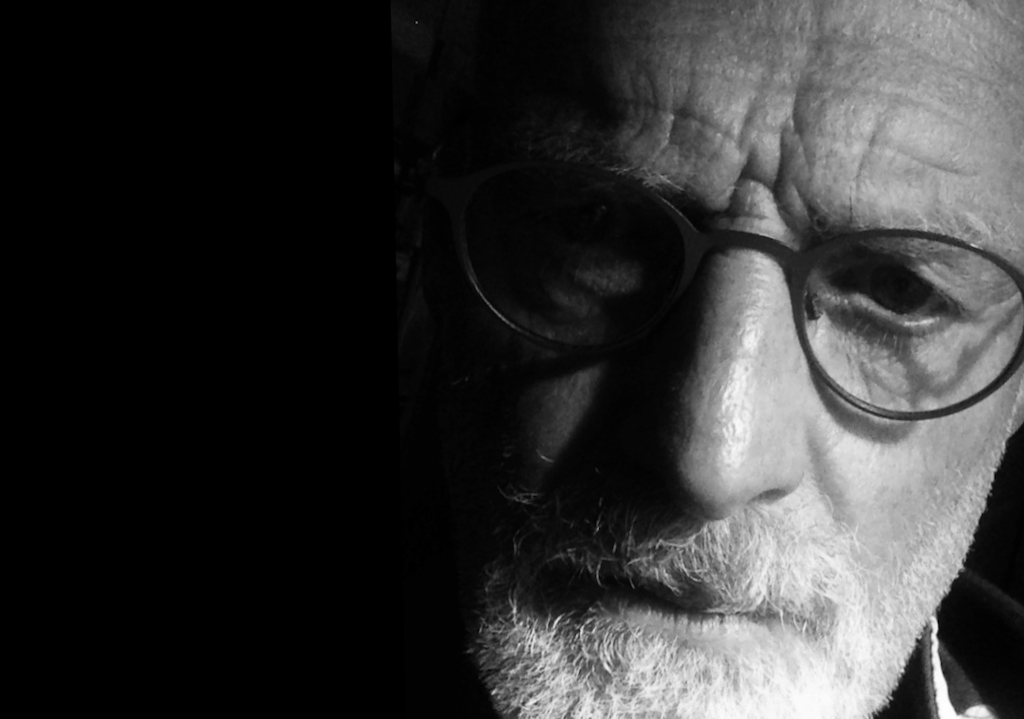 Henk Nijp (1954) was born and raised in Leeuwarden. After finishing teacher training college and his military service he became a teacher at the bilingual primary school in Mantgum. He had to learn Frisian quickly: “Fortunately, I succeeded. I have been busy with language and poetry for some time now.” In 2016 he was awarded a Rely Jorritsma prize. He has published a number of poems on the website of Ensafh since then. Some of his poems have also appeared in the pages of the newspapers Leeuwarder Courant and the Frysk Deiblêd, as well as in the magazine Fers2. Additionally, he writes *Asterisks (short columns) which often appear in the Leeuwarder Courant. From 2018 onwards he has a monthly online column on Ensafh.

Moreover, he has published poems (accompanied by his own illustrations) in the anthologies Ver Heen and Vrij Uit, which were both published by De Poëzieboom in 2017.