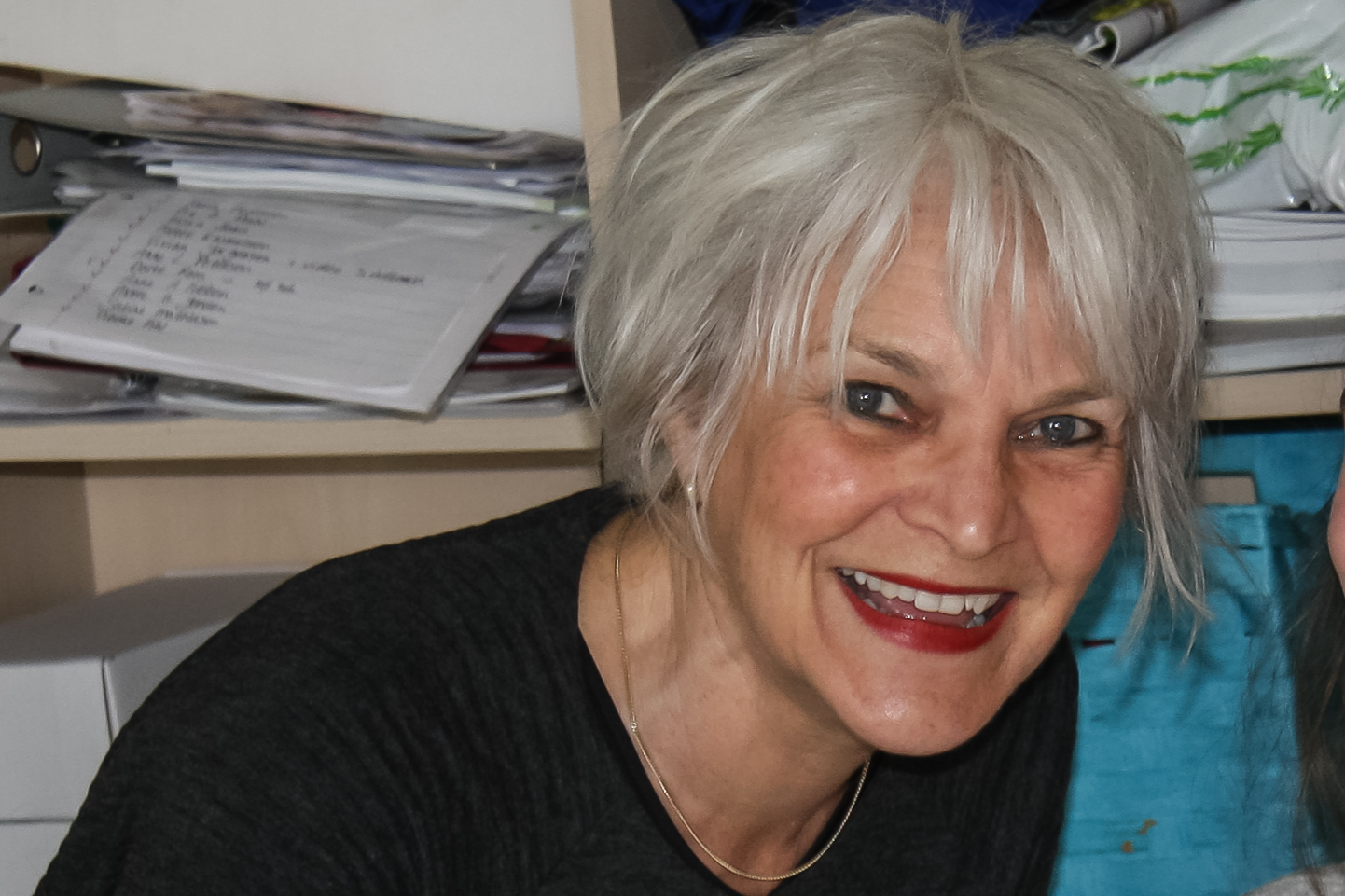 Froukje Reitsema (1947) came into the world in the village of Niekerk, in the province of Groningen. She now lives in Lippenhuzen, Fryslân. She was raised speaking Dutch but was enchanted by the Frisian language due to Geale de Vries and doing theatre at the State Teacher Training College in Drachten.

For years she stood in front of classes in primary and secondary education, but theatre has remained more important: plays at schools, open air theatre, her own children’s theatre group, directing plays and she has been a critic of new Frisian plays for the Friesch Dagblad newspaper for some twelve years.

At the moment, she’s collaborating with Margriet Kemper (visual artist, author, book publisher and born in Indonesia) on a theatrical performance ‘Elkaars andere’ (“Each other’s other”), which will be mainly performed around Fryslân in 2020. It contains stories and poems of their personal and shared childhood and how that has formed them. The performance will be in Dutch because that is their common tongue, but some of the poems by Froukje will be in Frisian.

Two years ago, she attended a course given by Abe de Vries to improve her poetry skills. Next up was a workshop led by Arjan Hut. Nowadays, she’s part of the poetry collective FersFroulju (“PoetryWomen”) that holds monthly meetings.