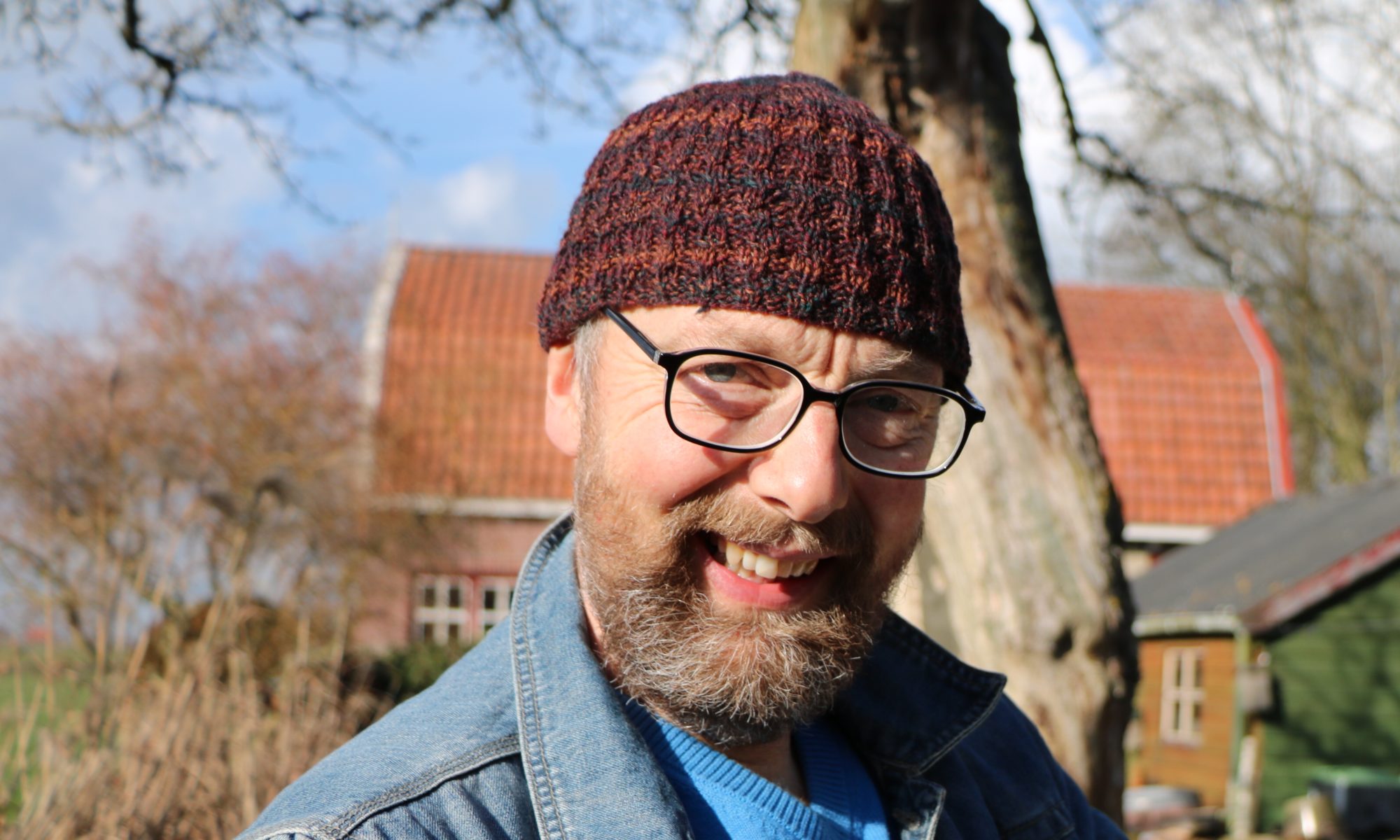 Edwin de Groot, born and raised in Heerenveen, is a scion of two families from the area south of the river Tjonger. Learning several languages on his mother’s knee, he publishes in Frisian and in Dutch. You can find his poems in literary magazine like Hollands Maandblad, Nieuw Vlaams Tijdschrift, Ensafh and De Moanne. His three Frisian and one bilingual volumes of poetry were joined by a collection of Dutch poems in 2018.

One of the reasons that he is participating in RIXT is that this collective consists of such a diverse group of poets. Because of this it may provide a platform for every aspect of our daily life, which may in turn become part of that same everyday life.